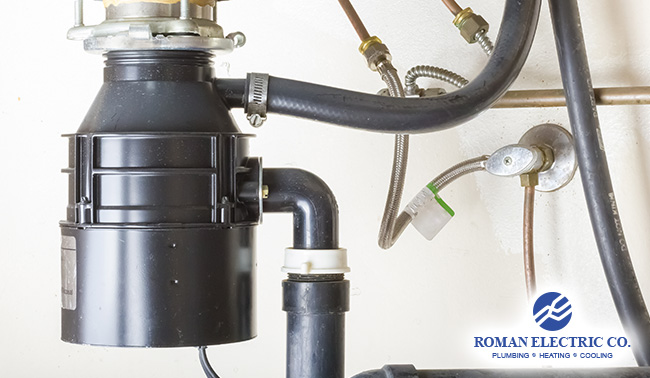 Only a few inconveniences are as uniquely frustrating as dealing with a garbage disposal that isn’t working right. Since the only time we really need to use one is when we’re getting rid of what essentially amounts to trash, a broken disposal usually means we’ve got to deal with some nasty garbage instead.

Garbage disposals are efficient and incredibly appreciated, but even they run into problems. When you’re not sure how to deal with them, the clock starts ticking. Eventually the smells start getting worse and the complications intensify, and you’ve got some stinky trash that needs to go immediately. Here are a few garbage disposal problems you might encounter and how to troubleshoot them!

For whatever reason, sometimes the disposal just won’t work at all. Thankfully, you can usually whittle down the list of potential causes, because it’s more than likely a power problem.

Even though disposals are typically pretty great at grinding up whatever you put down there, they occasionally get jammed with something they can’t get rid of.

It’s Got a Clog

Although the general idea is the same as when your disposal is jammed, a clog usually happens when liquid gets backed up. You probably won’t be able to yank out one specific problematic object like you would with a jam.

If the above solutions don’t work, then you shouldn’t try anything more extensive unless you have plumbing experience. Otherwise, schedule an appointment with us! Roman Electric’s plumbers have the tools and expertise to solve your malfunctioning garbage disposal along with any other plumbing problem you may have.