8 Common Electrical Mistakes Made by Homeowners 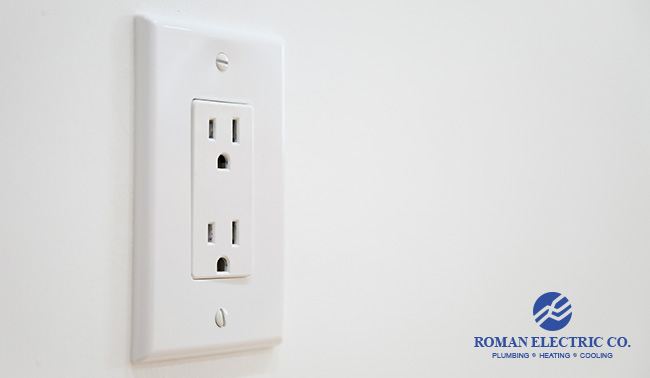 Many electrical repairs don’t require the help of a professional. But cables, wiring, junction boxes, and outlets are complex systems, and missteps can occur during any homeowner’s electrical project. The following are the 8 most common electrical mistakes made by homeowners.

‘Gauge’ refers to the size of a wire and the amount of current it can carry. Particular electrical projects need specific gauges of wire. If the wrong gauge is used, the connection will overheat and your breaker will trip.

Loose outlets and switches don’t just look sloppy on the walls of your home, they can also be a serious fire hazard. Outlets and switches that aren’t secured properly will damage wires and electrical connections– potentially starting a fire behind the front plate.

Though power strips and outlets have several inputs available, it is still possible to overload them. If you plug too many appliances into an outlet or power strip, you will trip the breaker. You can avoid this issue by being cautious of how many amps each of your appliances require.

Most homeowners know that wires should not be left exposed. In fact, once wires are boarded up in the framing of a home, they are easily forgotten. Unfortunately, even when not exposed, wires can still be dangerous. If they are not secured, plastic-sheathed wires can be damaged by the framing of your house — yet another fire hazard.

If you are attempting to install appliances with wires that aren’t long enough, you won’t be able to make proper electrical connections. Poor connections lead to shorts, tripped breakers, and overheating. You can avoid poor connections and their safety hazards by giving your wires at least three inches of extra length before cutting.

Junction boxes are designed to protect your wiring connections from damage. Making electrical connections outside of a junction box will damage the wiring and increase the risk of heat and sparks.

When using a junction box, its size must be appropriate for the number of electrical connections inside it. When wires are crammed into a small space, overheating and short-circuiting is more likely. To avoid increased fire risk, be sure to size your junction boxes appropriately.

If you need more tips on how to avoid common electrical mistakes, call today!

If you are lost in the middle of an electrical project, don’t hesitate to call a professional at Roman Electric.